ETJ Hyogo (English Teachers in Japan) has been active in the following cities:

ETJ Hyogo is a part of ETJ. ETJ (English Teachers in Japan) is a free association for English teachers in Japan that encourages the exchange of information and teaching ideas and supports the professional development of teachers.

No upcoming events were found.

See the archive of past events for ETJ Hyogo 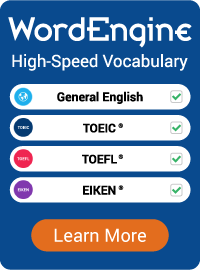 Call for papers due Feb 24

Call for papers due Monday, February 17th, at 9 AM (extended deadline) 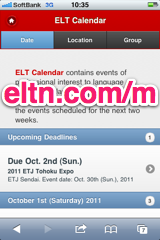